Brought up in a Giuseppe Garibaldi worshipping household, Roberto Rossellini considered his Garibaldi biopic Viva L’Italia (1961) as the greatest achievement in his illustrious filmography, although this expensive vanity project, financed by the Italian government to commemorate the hundredth anniversary of the General’s clinching contribution to the unification and liberation of Italy, did nada at box offices. The film focuses on the final six months of Garibaldi’s campaigning, culminating in his historic meeting at Teano with King Victor Emmanuele II, who accepted Garibaldi’s gift of a viable Italian state and promptly demoted him to the sidelines so that he (His Highness) could hog the limelight. No good deed goes unpunished, you might say. Alternatively, you might consider the modesty and sense of selfless mission with which Garibaldi swallowed all this as emblematic of the greatness of the man. 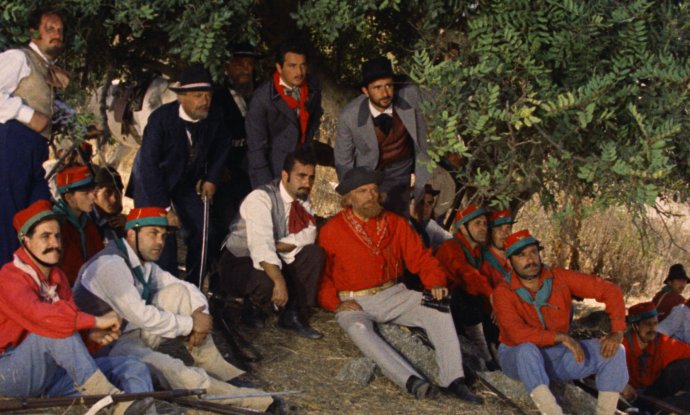 A.J.P. Taylor considered Garibaldi to be “the only wholly admirable figure in modern history”. While my own understanding of Il Risorgimento is pretty much confined to my History “A” Level studies, I generally find Taylor to be a reliable judge in these (or just about any other) matters. Rossellini certainly presents Garibaldi (played by Renzo Ricci) in a heroic light, magnanimous towards his vanquished foes and refusing to countenance tactics that would rack up significant civilian casualties (“Better to lose the battle!”) Of course such gentlemanly codes of conflict where more commonplace before the Franco-Prussian contretemps ushered in the miserable age of “total warfare”, barely a decade after the events depicted here. As one of the high priests of neo-realism, Rossellini justifies his noble portrayal of the general with reference to the memoirs of Giuseppe Bandi, who accompanied Garibaldi on his campaigns, serving as his Boswell (or, perhaps more appropriately, his Bernal Diaz). Bandi (incarnated by Franco Interlenghi… yes, Antonella’s dad) pops up, observing and ear-wigging at several significant points in the narrative, underscoring Rossellini’s “you are there” approach to his subject matter. Regardless of how accurate Bandi’s reportage might or might not be, it also has to be said that Rossellini leaned equally heavily on the romanticised literary accounts by Alexander Dumas for his source material… so just how reliable is Realism? Just as the 18th Century French school of literary Naturalism, presided over by Zola, ultimately brought forth such strange, decadent fruit as J.K. Husyman’s Against Nature, Rossellini’s insistence on “telling it like it is” would, with accreted sensationalism and cynicism, eventually lead (via the Mondo school of documentary / shockumentary) to the Italian cannibal film cycle, whose own high priest – Ruggero Deodato – served as Rossellini’s assistant on Viva L’Italia… 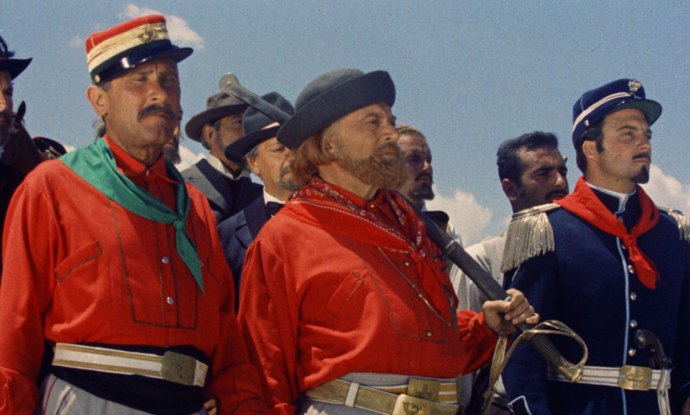 … and reminisces about doing so in an engaging bonus featurette here. As you might expect, Deodato has plenty of interesting and amusing anecdotes to relate and some pertinent observations on the symbiotic relationship between Italian “Art House” and “B-Movie” offerings. When he turns his attention to Realism, Deodato is on much shakier ground. After his Cannibal Holocaust (1980) was hyped with the line: “The men you will see eaten alive are the same who filmed these incredible sequences” Deodato had to back-track frantically when summoned to court to account for his collaborators’ whereabouts. For him to claim now that his apprenticeship with Rossellini  entitles him to describe his anthropophagic efforts as “realistic films” rather than “cannibal films” just about takes the Garibaldi biscuit. 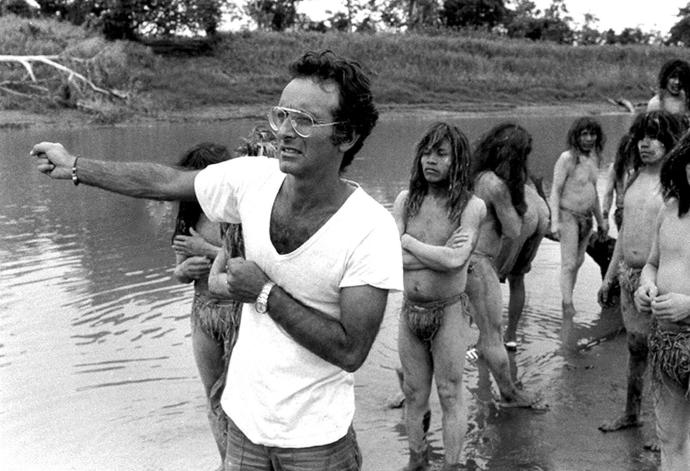 The other supplementary materials on my screener copy comprise a shortened English language export cut of the film entitled, simply, Garibaldi and a useful visual essay by Tag Gallagher (author of The Adventures Of Roberto Rossellini: His Life And Films) which intelligently critiques the film while placing its events in their proper historical perspective. 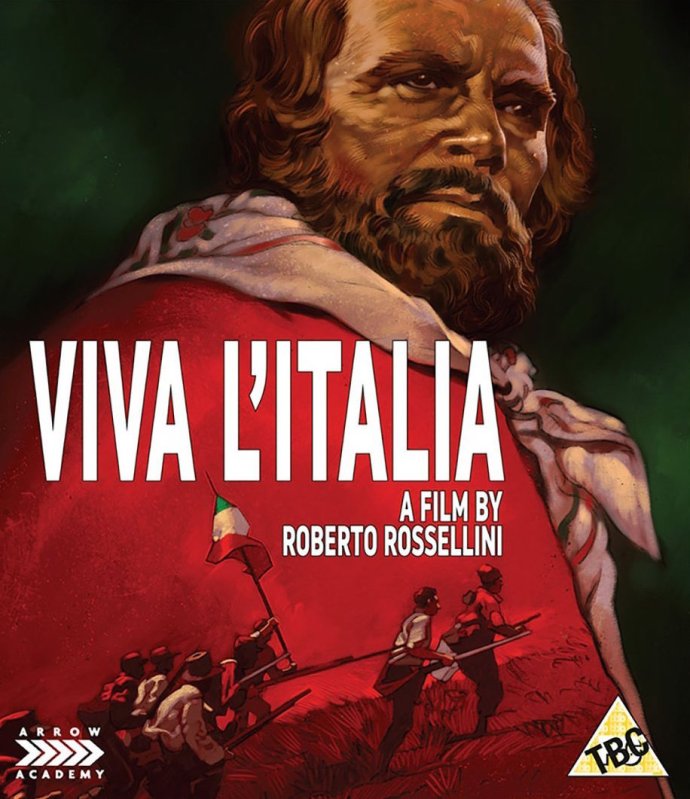