Sal Mineo, whose finest hour-and-a-half came as Jimmy Dean’s sidekick in Rebel Without A Cause (1955) had a great future firmly behind him by the time he wound up in Joseph Cates’ Who Killed Teddy Bear?, ten years later. Here he plays Lawrence Sherman who, during adolescence, was supposed to be baby-sitting his kid sister Edie but snuck away for a bit of slap and tickle with the neighbourhood floozy. Happening upon and grossed out by their furtive fumblings, Edie fell down the stairs, still clutching her beloved teddy bear and sustained a head injury that left her mentally handicapped. Lawrence has been trying to make amends ever since, serving as carer for the adult Edie (Margot Bennett) and working as a busboy in a Times Square bar to support her. Upon developing an unrequited passion for aspiring actress / bar hostess Norah Dain (Juliet Prowse) though, he undoes years of good work by decapitating Edie’s teddy and leaving it in Norah’s apartment (and what better way to win the heart of any young lady?) He also spies on her from his adjacent apartment, follows her around and bombards her with obscene phone calls (it’s strongly suggested that he’s flobbing off while doing so).

Though not actually confirmed till halfway through the picture that it’s Sherman pulling all these sick stunts, you’d have to be equipped with the IQ of Edie not to have worked it out long before this point. I mean, he’s angry and alienated and when not working out obsessively, this guy is trawling Times Square’s grind houses and dirty book shops. You can’t help wondering if Schrader, Scorsese and De Niro screened Who Killed Teddy Bear? before coming up with the character of Travis Bickle in Taxi Driver (1976)… 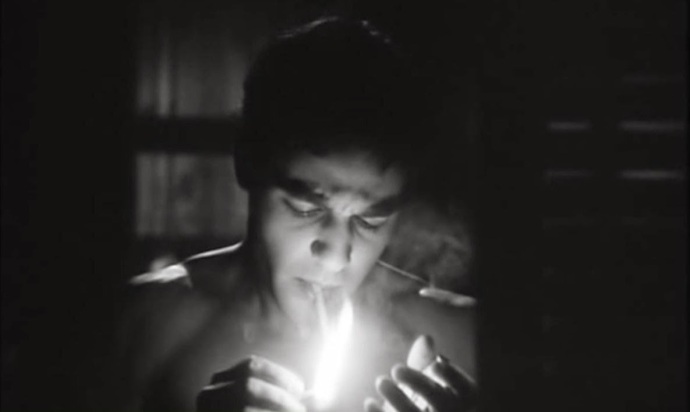 Norah seeks the support of bar boss Marian (Elaine Stritch, giving probably the best performance in the film… though Prowse is pretty good) and troubled cop Lt Dave Madden (Jan Murray). Marian tries to parlay her comforting routine into a lesbian encounter, for which transgression she is bumped off by the jealous Sherman. Madden is an even more complicated piece of work… his apartment is littered with textbooks on deviant sexual behaviour that are clearly intended to mirror Sherman’s collection of pornographic publications, some of which he shares. He rationalises his obsession as an attempt to understand the minds of sex criminals after the rape and murder of his own wife. The lingering suspicion that he’s a bit of a flake himself is reinforced when his attentions towards Norah become a little over affectionate (she needs to change her deodorant… or maybe stop using one) and are rebuffed, causing him to rant: “Every scrawny broad thinks she’s entrusted with the crown jewels and that she’ll die if she loses them!” I’m reminded of Lucio Fulci’s comment on his own slice of the big apple, The New York Ripper (1982): “Every excess in that movie is an excess of fantasy because every character is extreme… (it’s) a film without salvation”. Sure enough, things don’t work out too well for anyone by the end of Who Killed Teddy Bear? 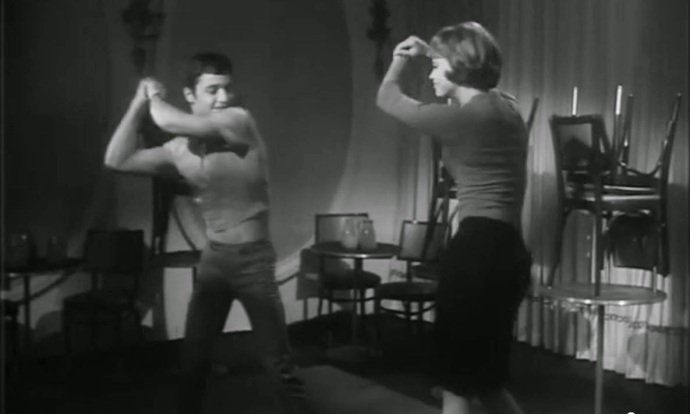 Mineo’s loyal gay fan base will enjoy the scenes of him working out, bare-chested and his tight-fitting outfits during some of the ludicrous funky dance sequences with which this film is freighted. Hill St Blues buffs will recognise the “Dan Travanty” who plays Carlo (the bar bouncer who gets stabbed by a drunken customer) as Daniel J. Travanti / Capt. Frank Furillo. Otherwise WKTB?, while no masterpiece, emerges as an engagingly torrid little pot-boiler and incidentally, an invaluable visual record of Times Square before Rudi Giuliani cleaned it up (looking all the more immediate for Joseph Brun’s gritty monochrome photography). Don’t start me on Leslie Uggams’ infuriating ear-worm of a theme song, which failed to even ruffle the Queen of Atlantic Records laurel on the late Aretha Franklin’s brow.

When this film was shot, director Cates had already turned in his masterpiece anyway, in the shape of his daughter Phoebe, for which we are duly thankful (and no, I’ve never felt the temptation to send her a decapitated teddy bear…) 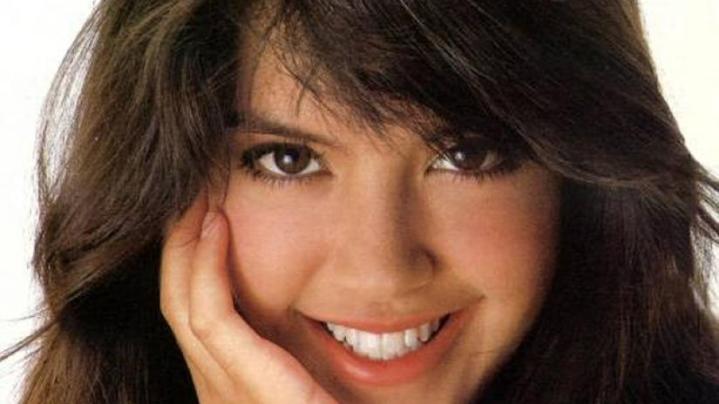 You get a take-it-or-leave-it 1966 episode of Court Martial (“The House Where He Lived”)  starring the ill-fated Mineo (and the even worse-fated Frank Wolff) but the other principal extra here is as worthy of the admission price as the main feature… LSD: Insight Or Insanity?, an 18 minute high school educational reel narrated by Mineo, promises to dispel all the sensationalist myths about acid, then proceeds to trot out and elaborate on every last one of them (people staring at the sun, jumping off tall buildings, et al) and introducing a new one on me: “Other trippers attempt to merge their being with a large fast automobile”. “What do America’s leading doctors, scientists and psychiatrists have to say?” asks Sal the square.

Well, the assembled worthies (a scary-looking bunch who would surely harsh even the mellowest of trips) are unanimous: “The LSD fad… is more than a fad. Because of it, people are disturbed and even dead”. The most telling indictment of all? “LSD doesn’t inspire one’s desire to perspire”. Hot diggety dog! As well as this threat to the Protestant work ethic, “there’s always the chance of a bad trip, a bummer, a freak-out… or even a flip out!”, dutifully re-enacted by an overacting kid in a strait-jacket. Yep, “a real kick has become a real kick in the head”. And if getting stuck in a psychological “never-never land of no return” isn’t enough to deter you, Insight Or Insanity? ends with a bunch of kids playing Russian roulette. Are they tripping or this merely a metaphor? Powerful stuff, either way… how odd then, that the film makers follow this harrowing spectacle with a pro-acid song playing over the credits. Like Sal says… “It’s up to you!” 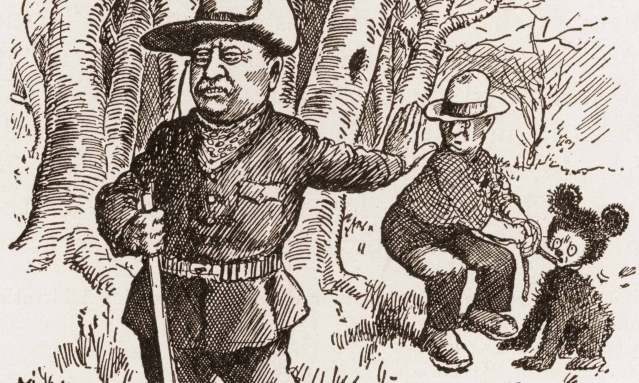